TarekTV is an American singer, songwriter, and record producer from Rockford, IL. Since beginning his musical career in 2006, he has been involved with many projects within different genres including Pop, Hip-Hop, Metal, Progressive Rock, and EDM. TarekTV’s first single “A Brighter Day” ft. Santhi was released and published to iTunes in 2009. TarekTV began his professional music journey in 2009 as the drummer / singer for Post Hardcore band A Journey To Fall and recorded the album “Remember What Got Us Here” which had gained substantial national attention from fans & venues around the country. After some years, A Journey to Fall would evolve into Desolate, a DeathCore metal band. In 2011 TarekTV disbanded Desolate, to become the front man for Post Hardcore band Still The Sky. In 2011 Still The Sky released “The Ground Between your Feet” and quickly rose to become locally renowned, and won the Rockford, IL’s Radio Station 104.9 The X’s Battle of The Bands. Due to differences in musical direction, Still The Sky disbanded in 2013 shortly after releasing two more singles. After moving to Arizona in 2014 TarekTV began writing instrumentals for a new project Isles of Aura – which would become a Progressive Rock band in 2015 when he partnered with Dustin Hansen (Versus Me) & Brett O’Hern (Evenlight) to write their full length album “Cohesive Frequency” which released in 2016 & “The Grand Allure” which was released in 2019. 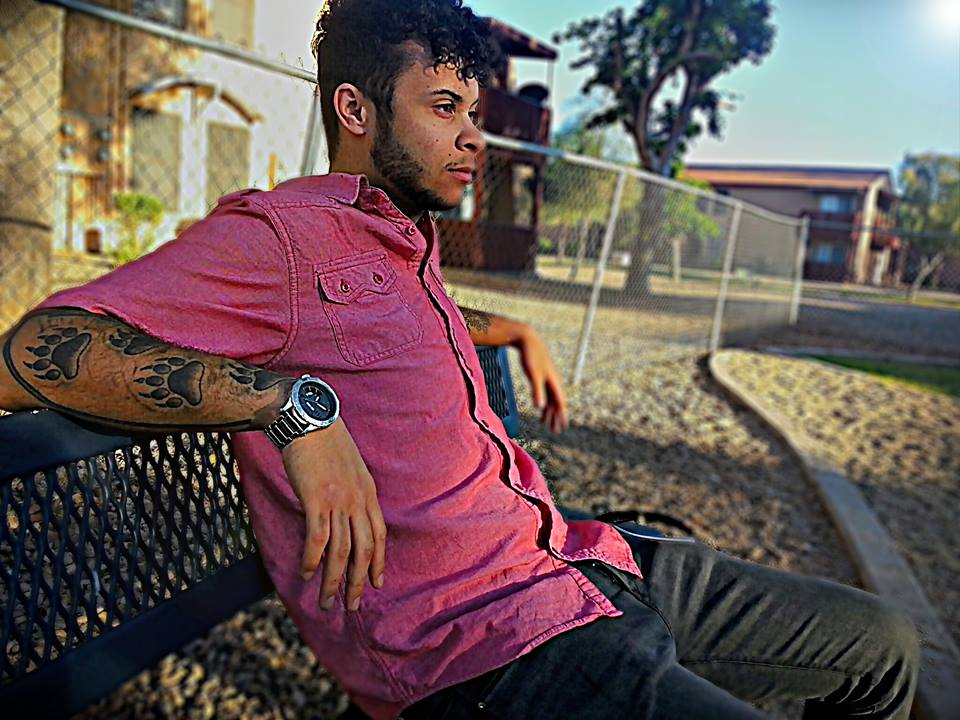